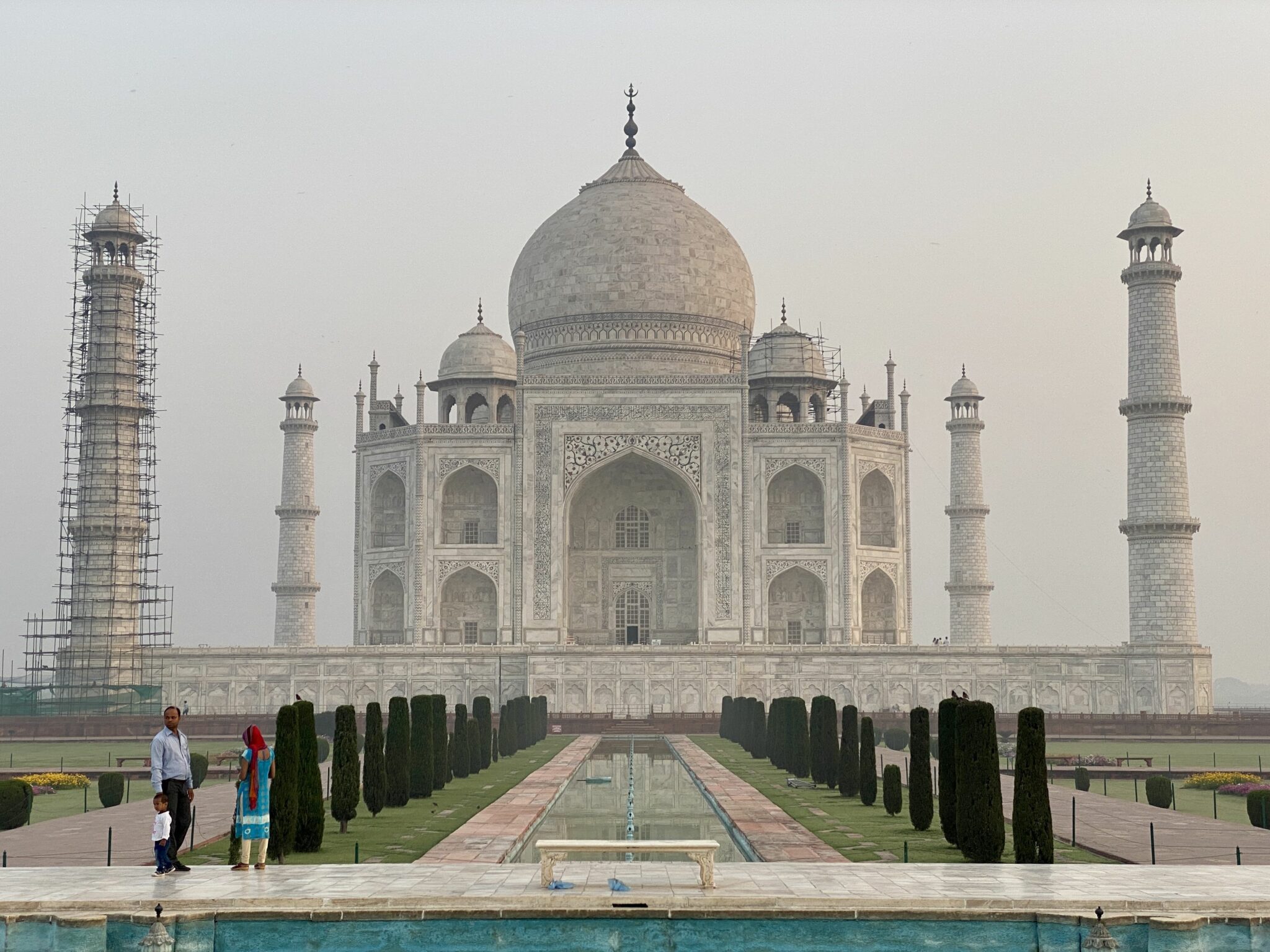 IndiGo adds a bunch of flights to Agra

Despite the fact that around 8 million people visit the Taj Mahal every year, the Agra airport itself sees a tiny amount of air traffic (and has just a handful of regular services).

There are several reasons for this. Firstly, the city’s airport is a military airbase, meaning the air force must grant permission before civilian services are added.

On top of that, there’s speculation that the Indian government deliberately suppresses air service to Agra because it would rather funnel high-spending tourists through Delhi. Consequently, many Taj Mahal visitors do begin their journey in Delhi.

The Indian capital is several hours away from Agra by rail or road – though the highway is very good, as we found on our recent trip earlier this month.

I’ve also read reports that suggest air service to Agra is limited owing to fears of polluting the Taj Mahal.

Flights between Bhopal and Agra run daily, while Mumbai gets a three-times-a-week service, with flights on Monday, Wednesday and Saturday.

From Bengaluru, there are four flights per week, on Tuesday, Thursday, Friday and Saturday, while Ahmedabad has flights on Monday, Wednesday and Friday.

Commenting on the first of the new services, director of Agra airport, AA Ansari, told Times of India that the inaugural flight between Agra and Bengaluru “received a good response” though the number of passengers using the Bhopal flight was “comparatively less”.

The inaugural flights were given the traditional water cannon welcome, while passengers were handed flowers as they disembarked.

Stay tuned for more coverage of our recent trip to Agra, including a review of the super luxe Oberoi Amarvilas, and our top tips for seeing the city in style…

When he’s not at home in the UK, Luke can be found travelling the world for work and pleasure, always searching for the best deals using miles or money. His favourite offers, reviews and travel updates can be found right here at takeoffwithguru.com

Qatar Airways’ new Travel with Confidence policy sounds great – but is there anything worth booking?